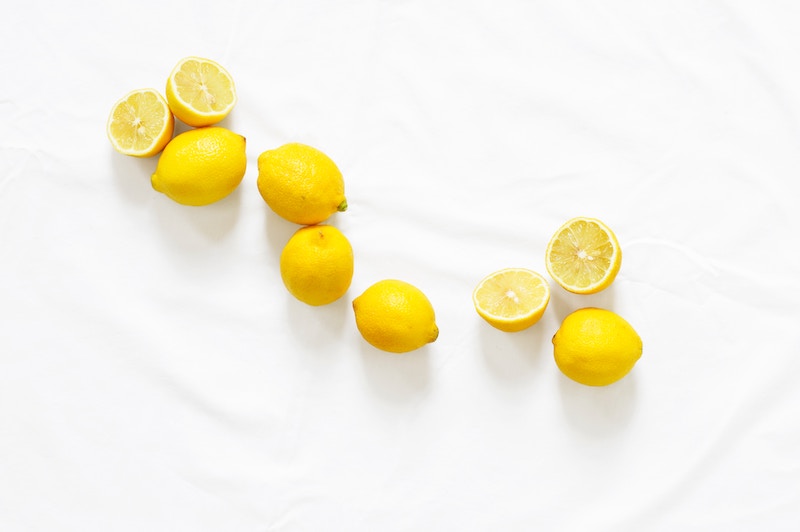 Let’s talk about Bug Repellent! Those little pests can be super irritating and can cause our little ones to be quite uncomfortable. Remember, our skin is our biggest organ and will absorb the chemicals that we feed it. We need to take caution when using products on our skin.

My favorite, non-toxic bug spray is homemade with my DoTERRA essential oils: 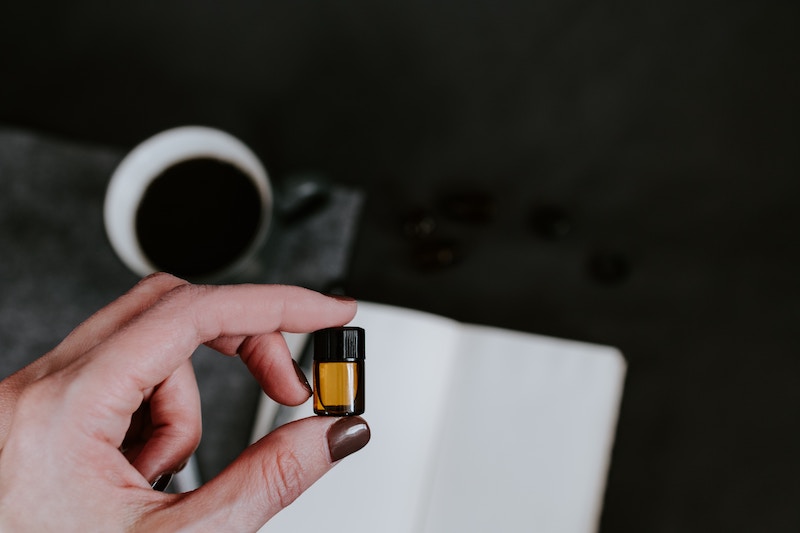 There are several different bug sprays out there, so be careful!

One you can find in stores and on Amazon is the Herbal Armor! It is rated a 0 on the Think Dirty.

What is toxic about the conventional bug sprays?

According to environmental health: “DEET is a registered pesticide. DEET is short for N,N-diethyl-m-toluamide (also known as N,N-diethyl-3-methylbenzamide). It is a member of the toluene chemical family. Toluene is an organic solvent used in rubber and plastic cements and paint removers.

DEET is absorbed through the skin and passes into the blood. The Medical Sciences Bulletin, published by Pharmaceutical Information Associates Ltd. reports, “Up to 56% of DEET applied topically penetrates intact human skin and 17% is absorbed into the bloodstream.” Blood concentrations of about 3 mg per litre have been reported several hours after DEET repellent was applied to skin in the prescribed fashion. DEET is also absorbed by the gut. The most serious concerns about DEET are its effects on the central nervous system. Dr. Mohammed Abou-Donia of Duke University studied lab animals’ performance of neuro-behavioral tasks requiring muscle coordination. He found that lab animals exposed to the equivalent of average human doses of DEET performed far worse than untreated animals. Abou-Donia also found that combined exposure to DEET and permethrin, a mosquito spray ingredient, can lead to motor deficits and learning and memory dysfunction.” link 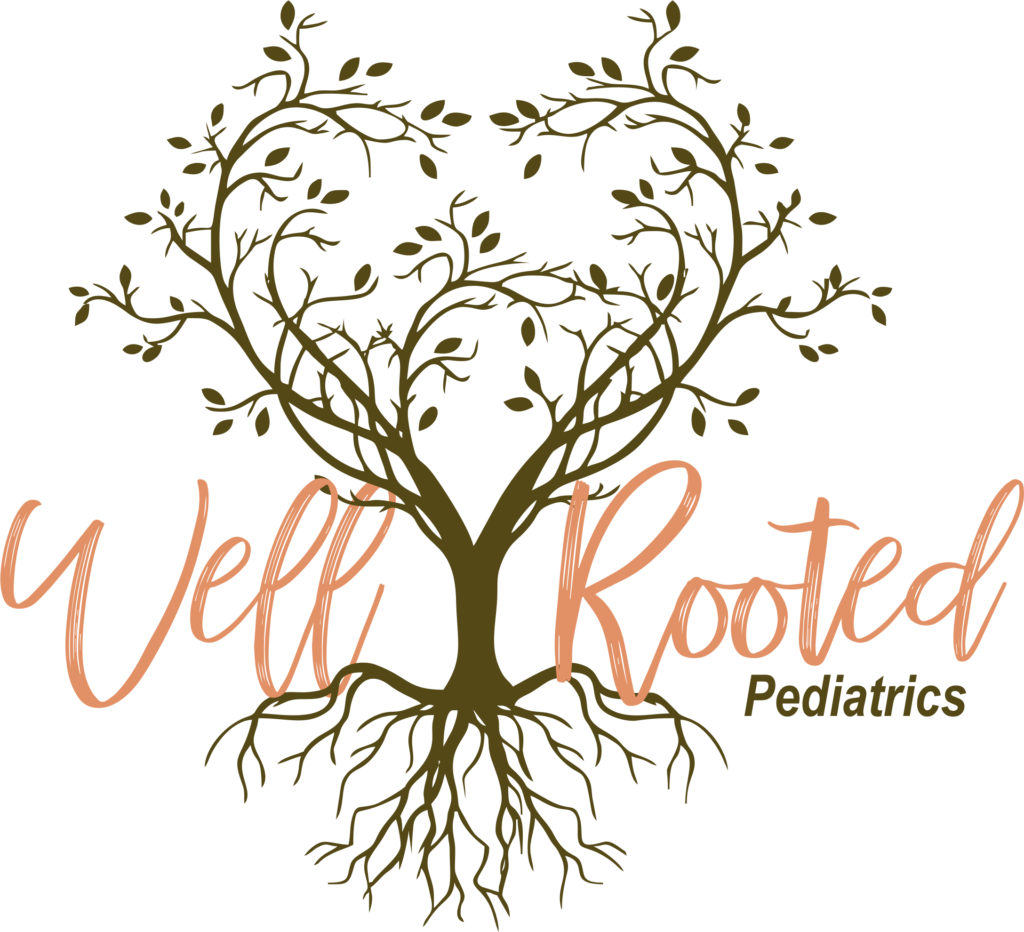 Wednesday: 9am to 6pm

Thursday: 9am to 5pm

Saturday: Varies and by appt only